My Story: Having Vaginismus 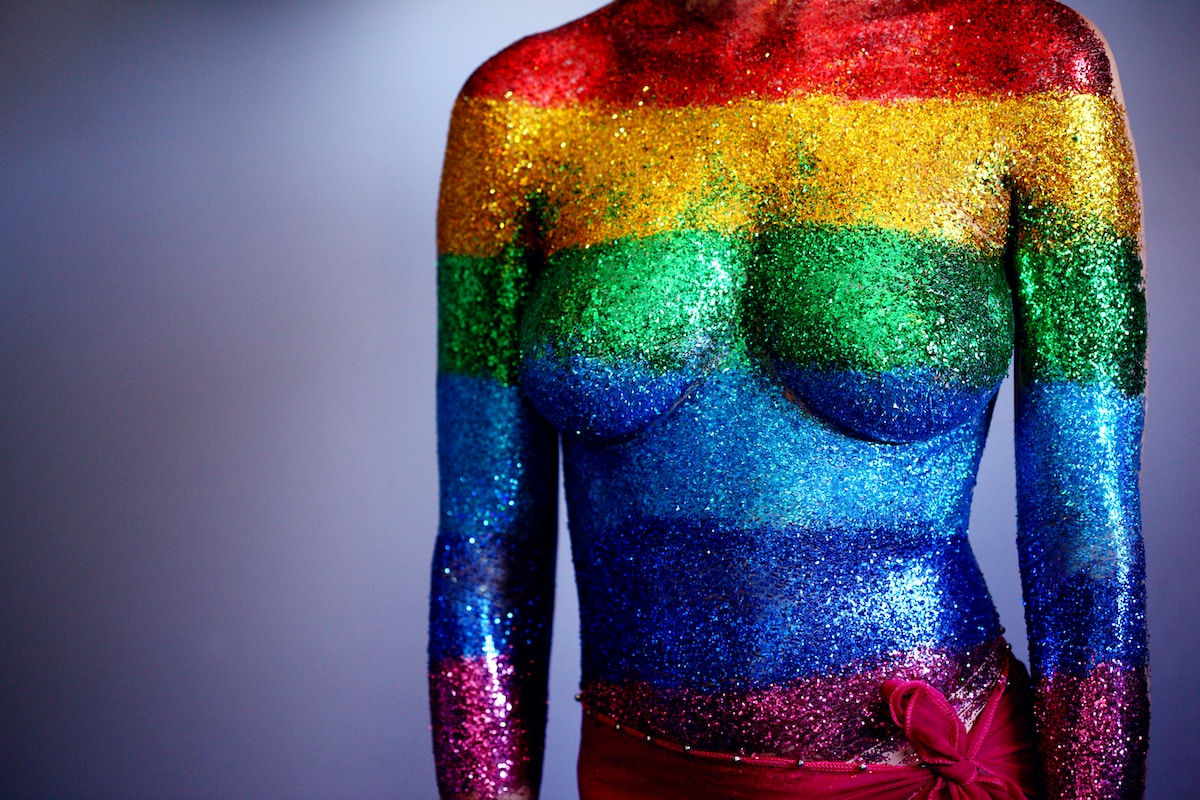 This year, Sh! marks Vaginismus Awareness Day with an online event providing support and advice to those living with painful sex and will give out dialator sets, donated to women on limited income, through our Pay it Forward scheme. To raise awareness about the impact of this condition, Sh! is gathering real-life stories to publish on the vaginismusawareness.com blog. The story below has been shared with us and the author has given us permission to share it with you.

I’d never heard of the term Vaginismus until I was diagnosed just as I was turning 31. It took me a while to realise that the problems I was having were unusual, and even longer to look into what I could do about it.

I’m bisexual, and many of my sexual experiences have been with women. Even with male partners, sex didn’t necessarily involve the choice to have intercourse, so I was slow to realise that this type of sex was problematic for me. The first time I did try to have full penetrative sex with a guy it just… didn’t work. His penis just wouldn’t go in. When I spoke to a close friend about it afterwards her view was ‘yes, sometimes that just happens’ so I didn’t think anything of it. I tried again with the same boy some time later, and it still didn’t work. It was annoying, but I didn’t worry about it too much.

Later when I did, with a different man, have penetrative, penis-in-vagina sex for the first and, to date, only time, it was incredibly painful, in a way I hadn’t expected. Afterwards he said he thought I must have a really shallow, or small vagina: That was hurtful, but as he’d also said some mean but fairly ridiculous and untrue things about me as a person, I largely dismissed his comments. I put the pain down to my being inexperienced at that particular kind of sex. I had also bled a little, so I thought maybe my hymen had somehow still been partially in tact, and that was what had caused the pain.

I know vaginismus is not exactly the same for everyone, and for some people no penetration at all is possible. For me though, I’d had no problem with fingers (mine or another person’s!) in my vagina and I’m usually able to use small and medium sized tampons. Perhaps this is why I was slow to recognise the condition.

What really brought it to my attention was when I turned 25 and had my first cervical smear test. In the same year I also had to have another medical exam which involved the use of a speculum. Both times the pain was excruciating – the worst I’ve ever known. I began to connect this experience with the problems I’d had with sex, although at the time I thought it might still simply be due to a lack of practice.

After several relationships with women, where the issue didn’t come up, in my late twenties I was in a longer-term relationship with a man. I was lucky as there was absolutely no pressure from him to have intercourse, and we had frequent sex in other ways, but I started to get upset about what I saw as my body’s limitations. Whenever I tried to instigate penetrative sex it just wouldn’t work, and he didn’t want to do anything that was obviously causing me pain. I had another smear test during this time, which was just as painful, even though I asked for a smaller speculum to be used. I began to feel like I was broken if I couldn’t manage this one sex act, even with a person I loved, or undergo normal medical procedures without being in agony.

After that relationship ended it took me around another year before I decided to seek help. I didn’t go via my GP but instead made an appointment directly with a sexual health clinic. I spoke to a brilliant female doctor who had a long conversation with me and diagnosed Vaginismus, which I’d never heard of before. I was also able to have a brief conversation with an on-site therapist and both she and the doctor recommended a course of pyschosexual therapy, if I felt that would be the right decision for me.

I’m no stranger to other forms of therapy and counselling, and this sounded like an option I’d be comfortable with. It was one of the best choices I’ve ever made. Psychosexual therapy can be proscribed for lots of issues or conditions. For me it involved a combination of talking therapy and using a set of dilators by myself at home in between my sessions, on the guidance of my therapist, and reporting back to her each time.

It’s hard to know why I have Vaginismus. I don’t have a history of sexual abuse or trauma, although as a queer woman growing up in a world where that was very much not considered ok, I did have a lot of shame around my sexuality and my body. I’m also a very tense person overall, and have an anxiety disorder and an eating disorder: I hold a lot of tension in my body in general, and find it hard to relax physically as well as emotionally, so I suppose it makes sense that this is the case for my vaginal muscles too. My therapy took this into account and was very all-encompassing. 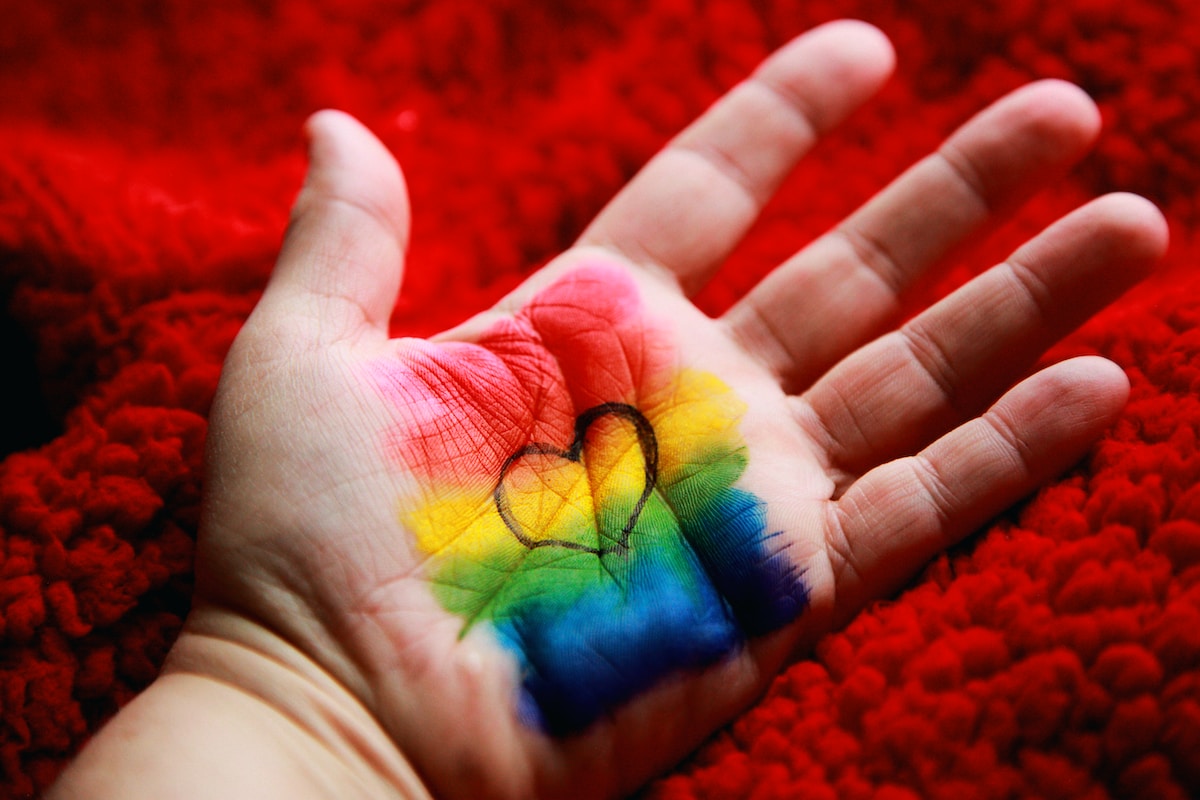 Practice with the dilators definitely helped to some extent (and probably would even more if I was better at continuing to use them regularly!). My last couple of smear tests were still somewhat painful but much less of an ordeal. Breathing techniques to relax me beforehand and during the process help, but the biggest change for me was to be able to go in and explain to the nurse that I have Vaginismus. That I need them to use the smallest speculum, take it slowly, and communicate with me. This sense of being in control helps more than anything else.

Five years on, I haven’t attempted penetrative sex again yet, so it’s hard to know if that will be easier or not, if and when I choose to try. One of the advantages of being queer is that my definition of what sex is, or has to include, has always been a lot wider than traditional intercourse-based sex. But through treatment I’ve been able to talk through and really consider why I felt like penetration was important for me to be able to achieve. For me, I think it’s ultimately just about having the option and not feeling that my own body is limiting me. Exploring how I feel about my body and sexuality in other ways is also part of the process.

The biggest advantage of therapy though, was being lucky enough to be assigned to an utterly wonderful pyschosexual therapist who was also an experienced general therapist with specialisms in a number of other areas. She turned out to be a perfect fit for me. I still see her and she’s helped me immensely in many other areas of my life too. So that was an unexpected positive!

As I’ve become more vocal in talking about my Vaginismus, it turns out that I also have a number of friends and acquaintance who have the condition. Just like many other mental and physical health issues, it’s far more common than I realised, and talking about it can only help.

Subscribe
Previous
My Story: I'd Never Heard of the Word Vaginismus Before
Next
My Story: I Made My Vagina
Return to site

Powered by Strikingly
All Posts
×

We just sent you an email. Please click the link in the email to confirm your subscription!